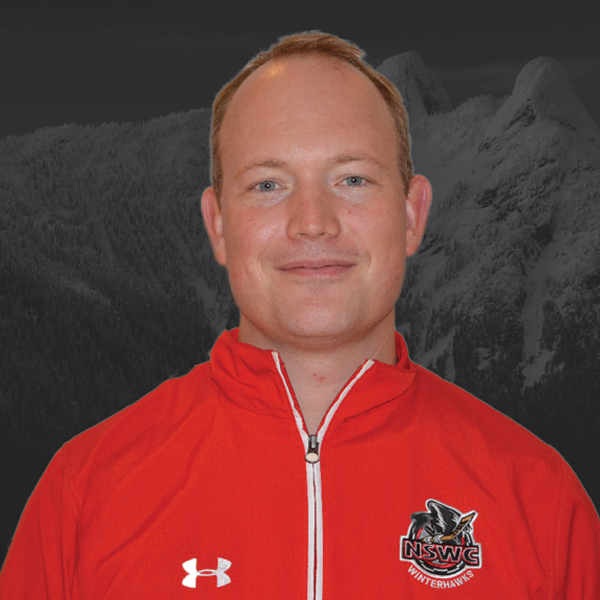 Aaron joined the NSWC from the Northwest Giants, where he served as Head Coach for the last season and a half. Aaron’s coaching resume includes a BCHL championship as an Assistant Coach and recruiting coordinator with the Penticton Vees (2008), a Keystone Cup (Western Canadian Championship) as Head Coach of the Richmond Sockeyes (2013), and two years as the Assistant Coach of the UBC Men’s Hockey program. In 2010, Aaron stepped down from UBC to found The Coaches Site, an online resource for hockey coaches and producers of the TeamSnap Hockey Coaches Conference. Aaron has also traveled extensively to China working on the development of grassroots hockey. In 2014, he produced a documentary on the growth of hockey in China in partnership with the Vancouver Canucks and has acted as the Canucks ambassador in China, overseeing hockey schools and development programs in China and Vancouver.

For ten years, Aaron ran a summer defenseman camp through Vancouver Hockey School and has worked with players from amateurs up to professionals. Aaron’s passion is working with defenseman and he has developed a detailed training program that provides defenseman of all levels a solid foundation and tool box to build their game.