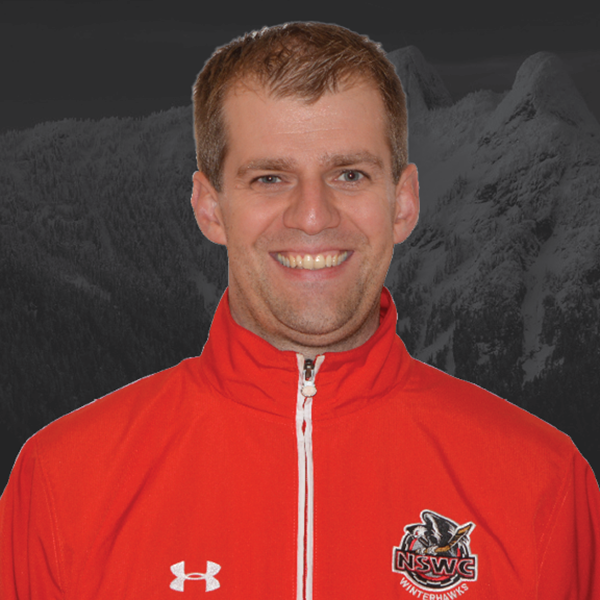 Bob has been working at NSWC since February 2015.  Having been involved in coaching at every level of minor hockey for the past twenty-one years, Bob has experience with teams from Atom through to Major Midget.  He coached the Vancouver North East Chiefs, North West Giants, Northwest Hawks and is currently coaching the NSWC U15 A1 team.  Bob has also worked with the BC Hockey High Performance program coaching U15, U16, and U17 programs.

Before joining the NSWC, Bob spent ten years as the Head of Athlete Development at Burnaby 8 Rinks as well as a the Head Coach for the Hockey Canada Skills Academy out of Burnaby North.  Through his work as a Skills Coach, Bob has helped to develop players from every level!