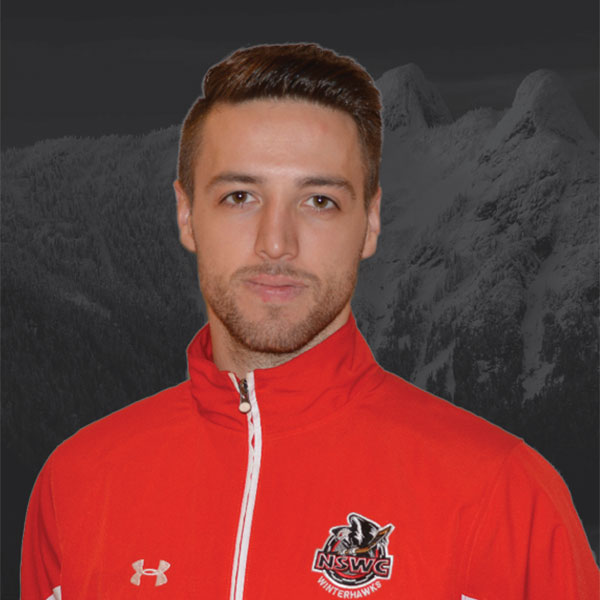 As an offensive skills coach, Luke excels at breaking down complex skills into fundamental pieces to speed up skill acquisition.  He has spent countless hours reviewing video to understand the small details that make players successful and how to teach them effectively.  Luke specializes in teaching forward and defensemen specific skills, tactics, and techniques that help them create offensive opportunities and put more pucks in the net.  This is done by teaching elite stick handling, fakes, and game-specific moves, along with shooting mechanics and control techniques used by NHL players to get shots through and to open up holes in net.  Endorsed by three of Vancouver’s best goalie schools, Luke has spent years learning how goalies move, read, and think in order to exploit them.

Luke is a coach who understands how to teach deception in order to control the opposition.  He focuses on skills that transfer to the highest levels of hockey in order to condition players with habits that lead to future success.  Luke regularly uses NHL video clips as teaching points with his players.

As a player, Luke’s career took him all over North America where he learned from coaches at both the pro and junior levels.  Moving into a coaching role since retiring, Luke is in his third year with the NSWC.  With over seven years of coaching and skill development experience, Luke’s technical mind and lifelong passion for hockey have allowed him to work with players from Atom to Pro.  When he’s not experimenting how to make the perfect cup of coffee, you can find Luke on the ice or in the gym testing out his latest programs and drills on himself.   Follow Luke on YouTube and Instagram @lightsteelhockey to see some of his work.