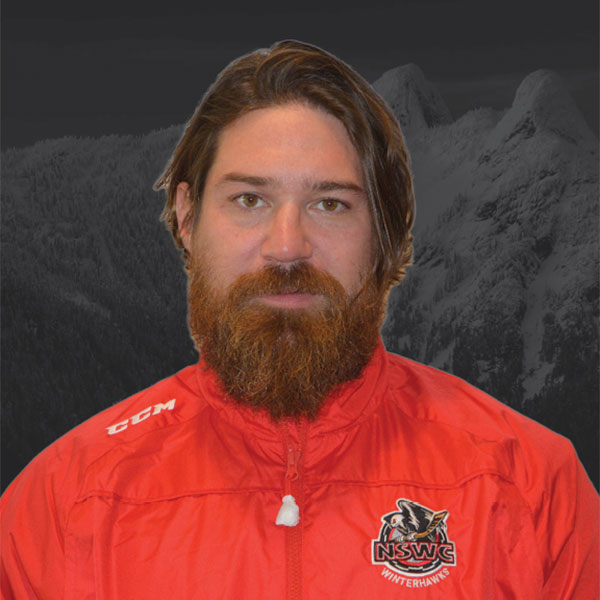 Ryan Hollweg was born and raised in Downey, California, where he began playing hockey at the early age of three.  A product of the Southern California Minor Hockey Association and several select elite travel teams, Ryan moved to Langley, BC at the age of 13 to increase exposure to coaches and scouts and increase his chances of playing professional hockey.  The next year, Ryan started his junior hockey career in the PIJHL with the Grandview Steelers and led the team in points as a rookie.  The following season, he made his BCHL debut with the Langley Hornets and was named the BCHL Rookie of the Year.

Having excelled early at the junior level, Ryan received overwhelming interest from several NCAA Division I Universities and WHL teams.  In 1999, Ryan was selected first overall in the WHL Bantam Draft by the Medicine Hat Tigers, becoming the first-ever American born player to be drafted number one.  After weighing his options between the WHL and NCAA, Ryan ultimately felt that playing in Medicine Hat would be the best way for him to achieve his goal of playing in the NHL.

From 1999 to 2004, Ryan played five seasons in Medicine Hat, accumulating 94 goals and 139 assists for 233 points in 233 games played, and captained his team to a WHL Championship and Memorial Cup tournament berth in his final season.  During his tenure in the WHL and with the privilege of being a dual-citizen, Ryan was selected to represent his countries at the U17 (USA), U18 (Canada), and U20 World Junior (USA) tournaments.

In 2001, Ryan was drafted by the New York Rangers in the 8th round, 238th overall.  With his dream coming to fruition, Ryan’s NHL career consisted of 228 games played with the New York Rangers, Toronto Maple Leafs, and Arizona Coyotes.  He also played 275 games with the Hartford Wolfpack (AHL), Toronto Marlies, San Antonio Rampage, and Portland Pirates.  Ryan brings European professional playing experience having played six seasons for the HC Skoda Plzen in the Czech Extraliga.  During his time in Plzen from 2012 to 2018, his team captured one Extraliga Championship and two additional third place finishes.

Through his playing years, Ryan took time to coach and run numerous development camps during the off seasons.  Having just recently retired in the summer of 2018, Ryan is excited to start his coaching career at the NSWC.  This will be Ryan’s first year as the Assistant Coach of the Vancouver Northwest Hawks and as a member of the Development Team at NSWC.