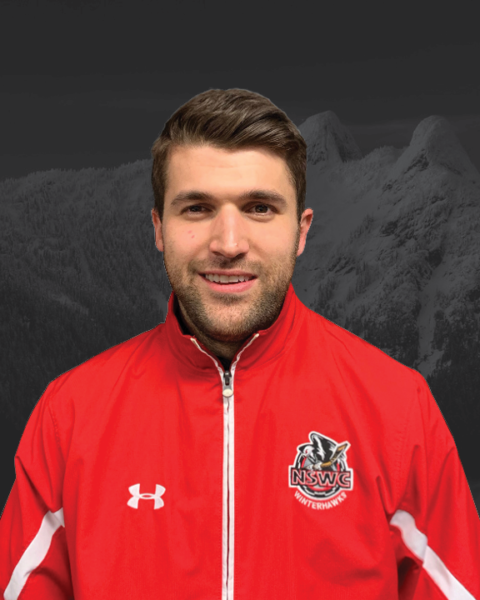 Taylor Stefishen is a North Vancouver native and a product of the North Shore Winter Club. Taylor was a part of the NSWC teams who won the Quebec Peewee tournament and Western Canadian Bantam Championships. Taylor enjoyed a unique playing career that was highlighted in 2008 when he was selected by the Nashville Predators in the 5th round of the NHL draft. He recently retired from his playing career that included stops in the BCHL, NCAA, WHL, CIS, ECHL, AHL, Serie A (Italy), Magnus Ligue (France), EIHL (U.K.) and Erste Ligue (Hungary).

Taylor brings a wealth of knowledge and experience to the NSWC. Throughout his playing career, Taylor took the time to be a student of the game. He learned from great coaches, teammates, and opposing players. Taylor understands from firsthand experience the sacrifice, commitment, and hard work that is necessary to reach your full potential while still having fun.

The NSWC has not only been an integral part of his success, but a place that has been a second home to him and his family for over 30 years. He looks forward to giving back to an organizationthat has given him so much.