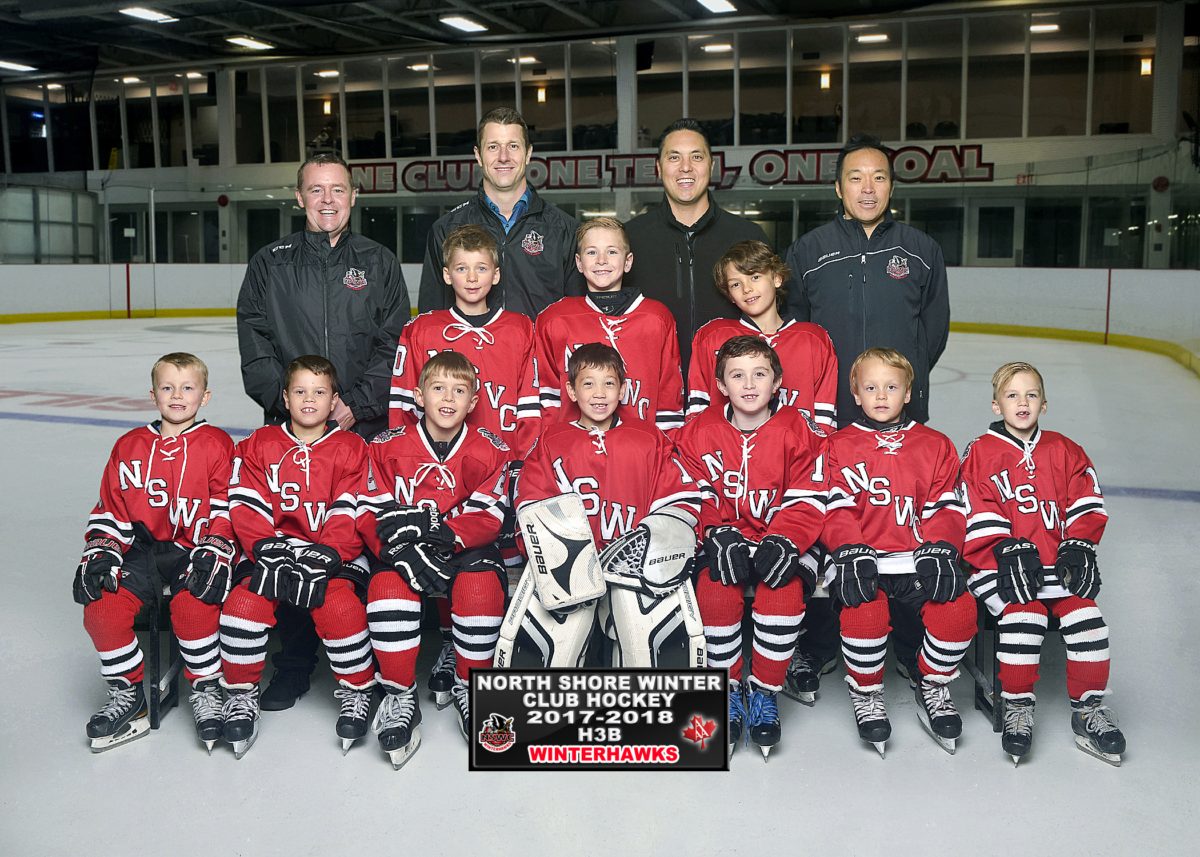 One of the biggest assets of the NSWC is the strength of its hockey program and hockey brand. The program is nationally recognized and is the major driver of membership at the Club. Dominated by one of the strongest coaching lineups, additional ice times, enhanced skill development, and off-ice training, the NSWC is one of the premium choices for hockey.

NSWC Hockey prides itself on offering the most comprehensive hockey development based on LTAD principles for all ages and skill ranges of any association in the world. We work hard to shape teams and players at every level so that they are ready to compete and be successful.  Not only is there a focus on skill/athletic development, but also fundamental movements, life-skills, teamwork, confidence, sportsmanship, leadership and respect throughout all ages and levels.

Open Hockey is one of the greatest features of being a member at NSWC.  In Vancouver, we aren’t given the opportunity to play pickup pond hockey very often or have empty arena’s where kids can just step on the ice in the old barn when the rink guy gives us a spare key but at NSWC we have the next best thing, Open Hockey.  Open Hockey is our member’s opportunity to play, practice and enjoy hockey in a non-structured capacity.  We have the skills ice, fondly referred to as ‘The Tube’, which is almost always open, or a random sheet of ice that happens to be free, Open Hockey allows members the chance skate, shoot and play without coaches or teams organizing the session.  Whether a player just a wants a few more reps for 5 minutes after practice, or wants to shoot pucks for an hour instead of watching their siblings ice times Open Hockey gives them an opportunity that doesn’t exist in a traditional Minor Hockey organization.

Every participant, regardless of age, must wear a helmet and any player under 18 must be in full hockey gear.

NSWC is proud to host one of the premier off-ice shooting facilities in the lower mainland with 4 lanes of synthetic skateable ice, our members are able to refine their shooting in a safe and fun environment.  The Shooting Lanes are used for programs, private lessons and free bookable timeslots for members to come down and blast some pucks.  If repetition is the mother of mastery the Shooting Lanes give our members and incredible opportunity to really take their scoring ability to the next level!

Complete the form and get registered for the upcoming Minor Hockey season!
.

1 game and 2 practices a week including skating and skill development instruction.

2 games (1hr) home/away and 2 practices a week including skating and skill development instruction.

From our A1 teams through our ‘C’ divisions, our players are exposed to the following opportunities included in their Minor Hockey Program Experience at NSWC:

By spending time on-ice supporting coaches in their development and players, the NSWC Hockey Faculty is be able to give feedback to those players and parents looking for an external perspective on where they can make improvements to their game. 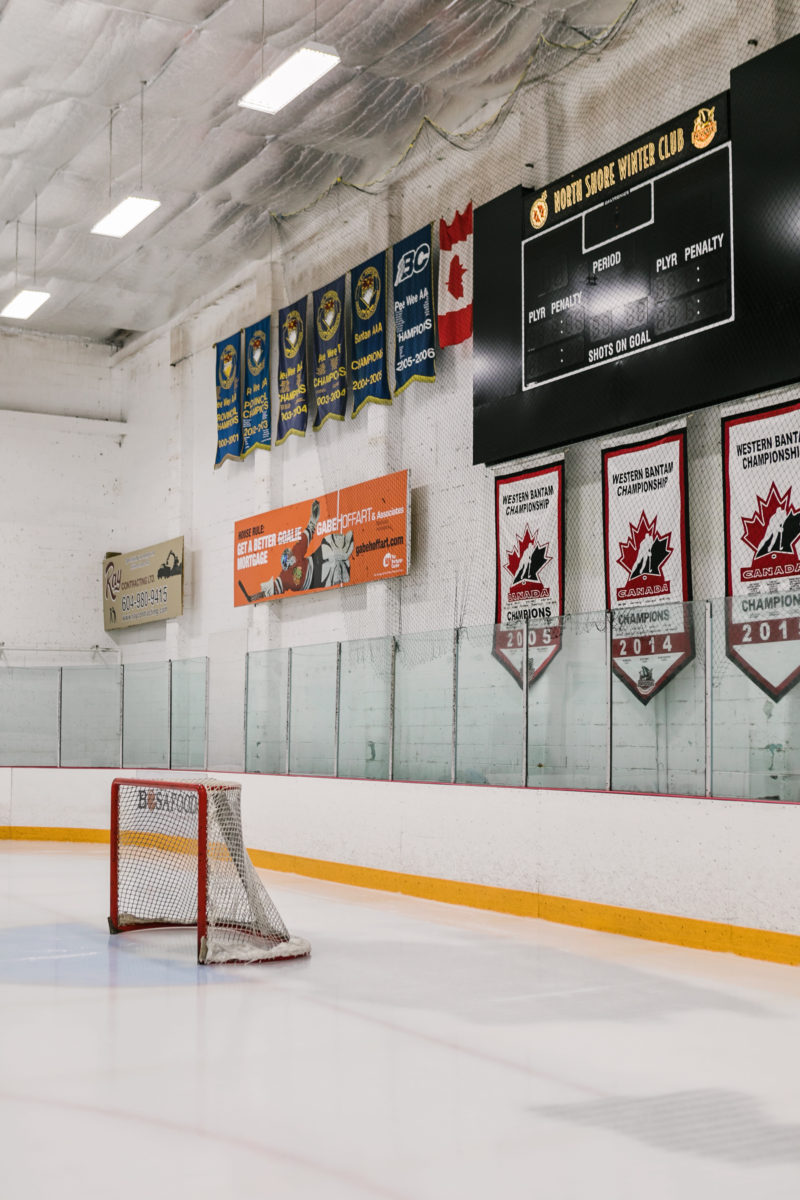 For the coaches within our association, NSWC will offer 2-3 coaching seminars throughout the year featuring BC Major Midget, Canadian University and NCAA coaches. The goal is to not only help the current crop of coaches who are already part of the program but to also build a culture where coaches who move on with their coaching careers come back and help out. With this ever improving culture in mind, we intend to build a reputation where other coaches from other associations are attracted to come and be a part of the coaching community that we are building. The end goal is to have that experience and knowledge passed onto our players, giving them an experience with their coaches that is not rivaled anywhere in amateur sport.

The final factor that separates NSWC Hockey Development from every other association in our market is the access to Open Hockey.  For those players that can’t get enough ice times or want to spend time perfecting the skills they have acquired from their various coaches, NSWC offers Open Hockey which is the Lower Mainland equivalent of Pond Hockey. The opportunity for players to simply go out and refine their craft on their own time and on their own terms outside of a structured environment cannot be overstated.  North Shore Winter Club Hockey truly does give players and families the absolute best Coaching, Development and experience of any Hockey Program anywhere in the world. 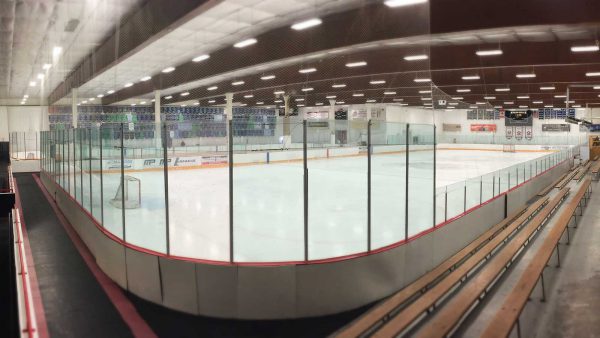 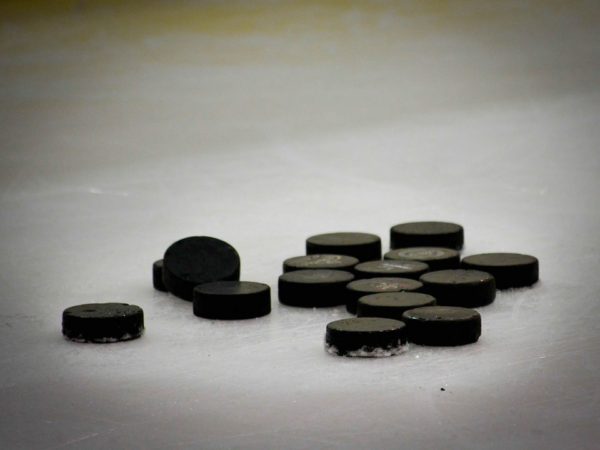 The health and safety of our athletes is the number one priority of our hockey program. We are always looking for volunteers to register under the Hockey Canada Safety Program. We need a minimum of two HCSP certified personnel per team. If you’re interested, please visit www.bchockey.net and click on “Clinics” for information on how you can attain your certification.