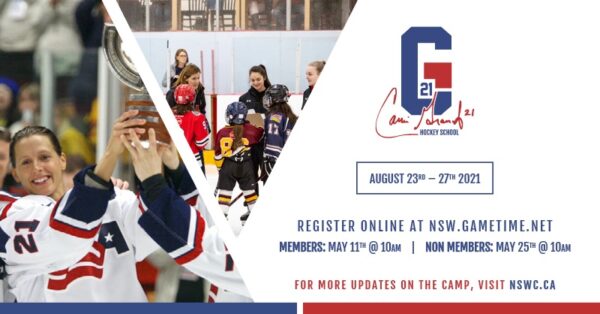 Hilary Knight on being inspired by Cammi Granato 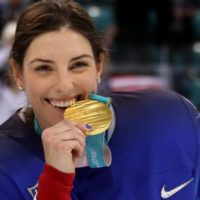 “When I was young I had role models who were male, because we looked up to NHL players, and I had Cammi Granato” 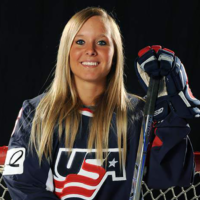 “It’s a great feeling to be in the company of Cammi Granato. She’s arguably the best women’s hockey player to ever play the game” 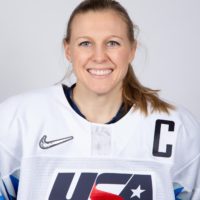 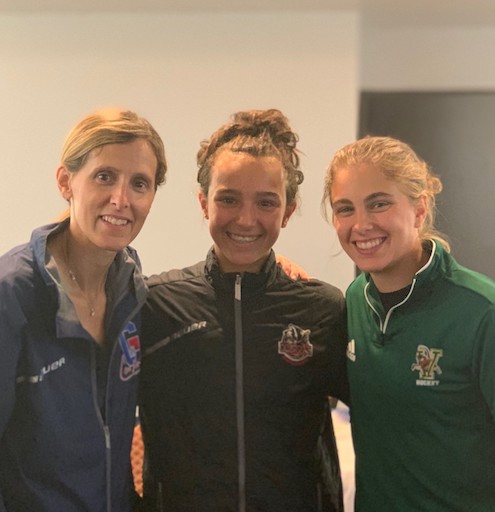 “I was fortunate to have the opportunity to train with Cammi Granato in the summer of 2019. Both the on ice and off the ice training exceeded my expectations. Cammi is an inspirational coach and she provided me with me useful feedback that assisted me in growing my game. I would highly recommend attending any of her camps or development.”

INSPIRING THE NEXT GENERATION OF FEMALE PLAYERS

“The goal of the camp is to build confidence in young women and to empower them to be leaders both on and off the ice, in addition to enhancing their fundamental skills. I can’t wait to get on the ice with our players this summer!”

Email Emily Allen at eallen@nsw.ca with any questions.