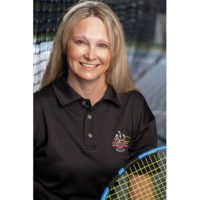 Amy began playing pickleball in 2018 in Palm Desert, California. She competed in the Desert Pickleball League Division 1 for two seasons and in her final season was undefeated on Court 1. Amy teamed with daughter Angie to win Silver at the USA National Qualifier Women’s Doubles in Idaho in 2019. Amy went on to compete in the Margaritaville Pickleball National Championships in California and win Gold with husband, Fabio, in the Kelowna Open Mixed Doubles Championships. Amy looks forward to coaching and passing along her love for the game to players at the NSWC! Amy is a Certified USAPA Pickleball Coach. 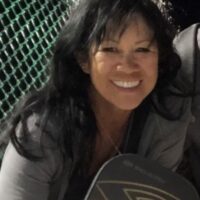 Irene Mah is one of the top ranked female players in B.C. Irene’s addiction to pickleball tournaments began in 2015. Irene has competed in the Canadian Nationals, US Nationals and Grand Canyon State Games. In the Grand Canyon State tournament Irene won Gold in Women’s Doubles. She is an IPTPA Certified Pickleball Instructor that loves the game and enjoys sharing her knowledge with others. Irene is kind and patience and “ready to unleash the Pickleball Beast in you!” 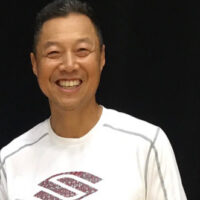 Barry Mah is one of the highest ranked senior pickleball players in B.C. Barry’s latest tournament achievement was winning Gold in the Senior 5.0 level Men’s Doubles and Mixed Doubles at the Grand Canyon State Games in Arizona. Barry is an IPTPA certified pickleball instructor with an incredible eye for the game. He is ready to assist you in learning everything you need to play pickleball successfully.