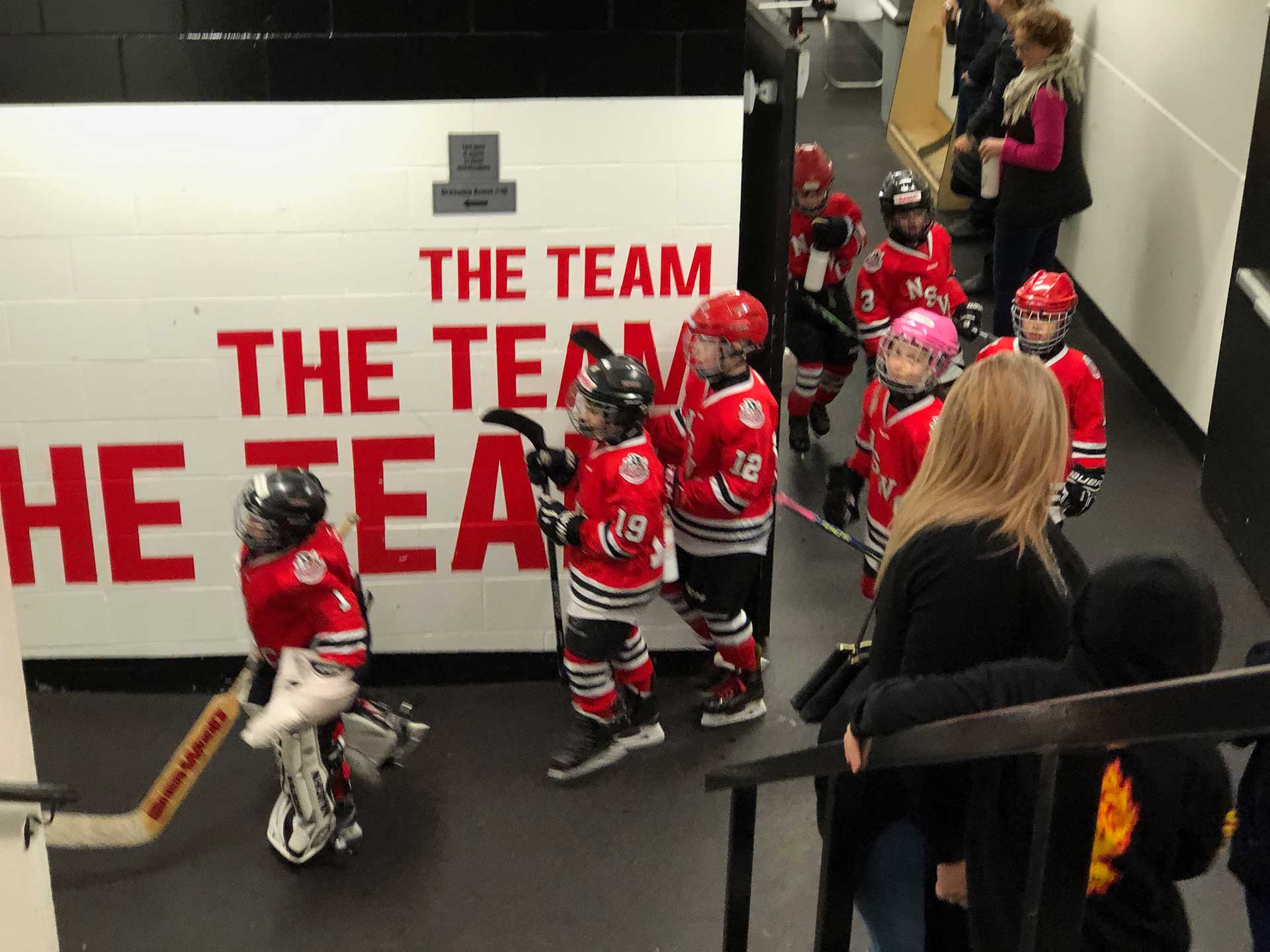 The foundation of every great season at NSWC is the tireless work and commitment of our volunteers and coaches. We’re lucky to have a great team of people who are committed to providing a fun, safe and positive environment for all of our players.

As we do every season, we asked for nominations for Manager, Coach and Safety Person of the year. We received many nominations and we are grateful that members of our NSWC hockey community took the time to acknowledge the contributions of others. It says a lot about the larger team we are all a part of.

Below are this season’s winners. Thank you to everyone who donated their time this season and who submitted a nomination.

Deb not only managed one, but two teams this hockey season. For anyone who has managed before, knows one team is a big enough task, let alone adding a second one to that work load!

Deb went above and beyond as a team manager, and we cannot thank her enough for all her hard work. To put things into perspective, she even ended up helping on the bench for two games this season, one at 8:15am on a Saturday when her own daughter was sick and couldn’t make the game! She even offered to help organize and run a tournament for the Peewee A4 team so their team would be able to participate in an additional tournament. She did everything out of the goodness of her heart to benefit all players, parents and coaches. She truly was a lifesaver for the Atom Girls team who had a small roster and needed to be calling up novice players for the majority of the season. This process was not an easy one and took a great amount of time, paperwork and organization on Deb’s behalf to ensure we always had a full bench to play our games. We are tremendously fortunate to have Deb as a manager, and member of our NSWC community. On behalf of the entire Female Atom C1, Peewee A4, NSWC Hockey Department and Minor Hockey Committee, we want to sincerely thank Deb Gill for all the extra time and effort she put into this Minor Hockey season. 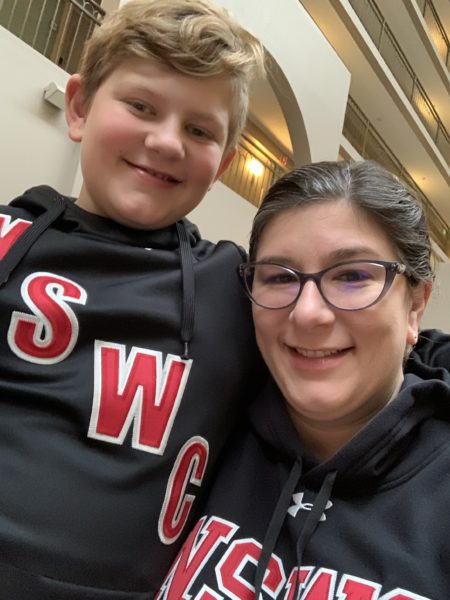 Coach of the Year: Ted Everton, Atom A2

Ted provided a positive environment and made the rink a destination for our kids. He and Tak brought out the best in all the players. The development we witnessed as a team was phenomenal. Our team had 3 underage players and still managed to capture our playoff banner, which really speaks to the commitment of the coaches. All the players cared about each and put the team first. This really showed in their play on the ice and their comradery off it. Beyond the team success, Ted is a calming presence with the kids and finds a way to communicate clearly on their level. The players loved playing for him and Tak and our parent group had a blast being a part of his program. We can’t thank them enough for providing all of us a great experience. Any families who land on their team in the future are truly fortunate. 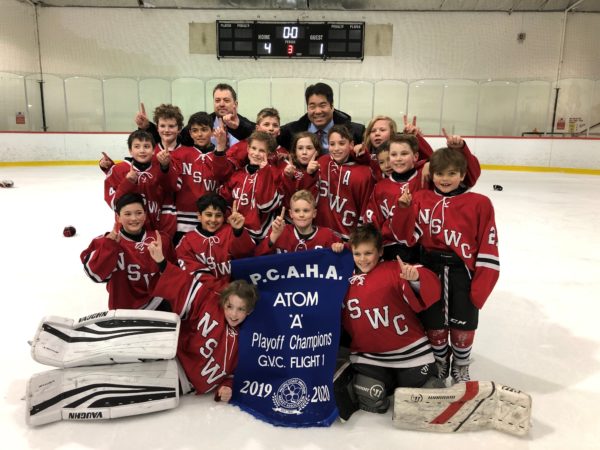 Safety Person of the Year: Randall Sweet, Pee Wee A1

Randall was organized and always quick to deal with bumps and bruises that come along during the hockey season. He took the time to ensure our players were ready to return to the ice and put their safety first. Our team traveled a fair bit this season and Randall made sure we were all aware of any special equipment requirements. We really appreciate him putting his hand up and offering to be available to all the kids. Thank you Randall! 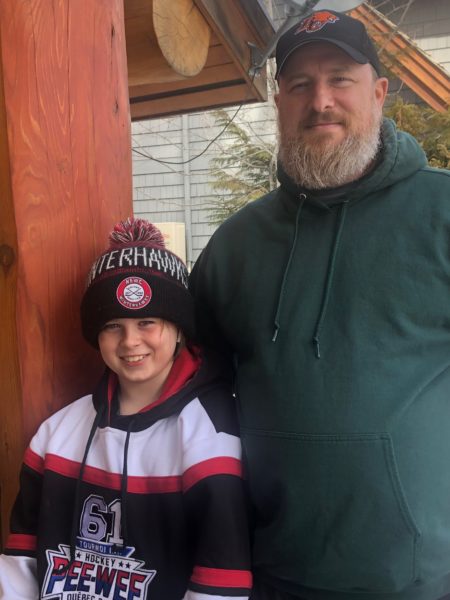