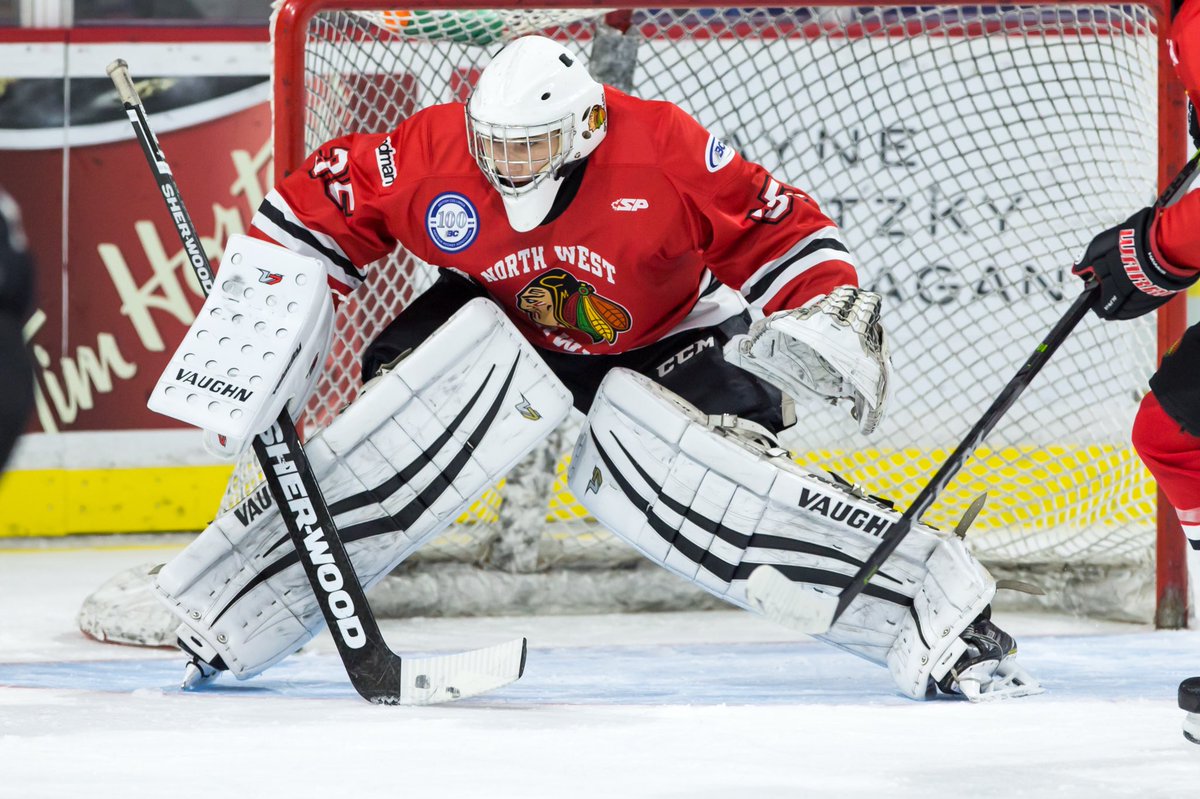 BC Hockey announced that it will be introducing a Major Bantam AAA League for the 2019-20 season. The league will feature seven teams, and as part of our partnership with BC Hockey the North Shore Winter Club will be the host of the Vancouver North West Hawks program. The club is currently the home of the North West zone major and minor midget programs that participate in the BCMML. The BCMML is comprised of 11 zones or programs spread across the province. Notable NSWC alumni who played in BCMML include Nick Petan (Winnipeg Jets), Martin Jones (San Jose Sharks), Evander Kane (San Jose Sharks), Colton Scissons (Nashville Predators and Jordan Weal (Philadelphia Flyers).

We believe that this program will provide our players an elite development opportunity at the bantam level that enables them to stay at the club and remain enrolled at their current school. Our long-term objective is to ensure that our players are able to continue their careers at the club, until which time they are ready to move on to junior hockey. In the past two seasons alone, the North West Giants/Hawks program has graduated 11 NSWC players to either the WHL or BCHL.

We respect that several of our families are currently in the process of deciding where to continue their child’s development and that they will have a number of questions regarding the new Major Bantam AAA League. With this in mind, we will be hosting a Bantam and Midget Zone Orientation Meeting on January 16, 2019 in the Jim Graham Room from 7:00pm until 8:30pm. All our members are invited to attend and learn about this exciting new program being offered at the North Shore Winter Club, including the coaching staff, schedule and camp dates.

We will be distributing more information about the league as it becomes available. In the meantime, if you have questions, don’t hesitate to contact the NSWC Hockey Department at hockey@nswc.ca