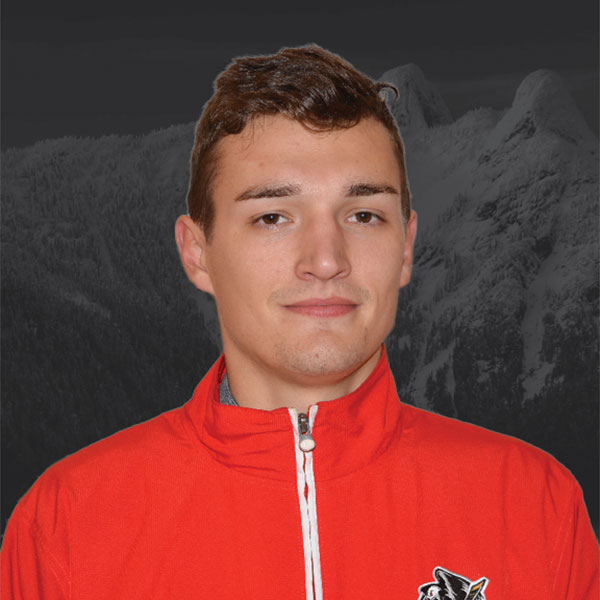 Growing up in North Vancouver, Cole attended Handsworth Secondary School and is now studying Human Kinetics at Capilano University.  Cole played his entire minor hockey career at the NSWC before moving on to the BCMML, when he won back-to-back league championships in 2012 and 2013 for the Northwest Giants.  In 2013, he won the prestigious World Invitational Midget Macs Tournament.  Cole went on to play three seasons of Junior A hockey for the Prince George Spruce Kings (BCHL) and the Fort McMurray Oil Barons (AJHL).

Cole now dedicates his time to developing young hockey players at the NSWC and is the NSWC Peewee A1 Assistant Coach this season.  Cole is also the Lower Mainland Scout for the Prince George Cougars (WHL).