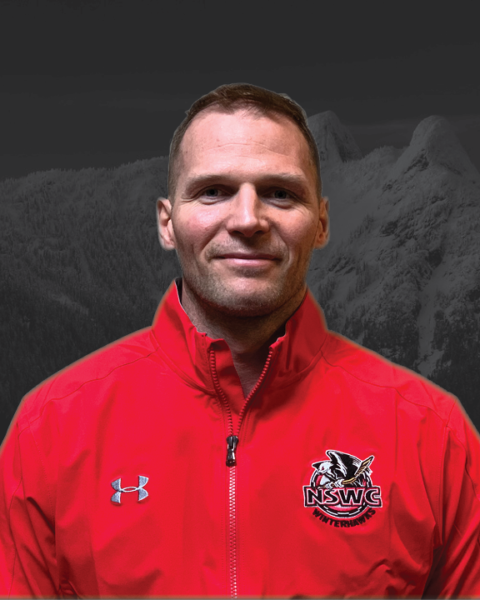 I played my Junior Hockey career in the Quebec Major Junior Hockey League, which included a total of four years between Rimousky, Rouyn Noranda and Hull.  I signed as a free agent with the New Jersey Devils, played 5 years in the AHL, attended 6 NHL camps, and then retired at the age of 27.  After my playing career was over I decided to pursue coaching and became an assistant coach with Drummondville in the QMJHL for 2 years.  For the last two decades I have had the chance to coach an array of players, ranging from three year olds to young professional adults. I am looking forward to being a part of the NSWC Development team and helping all our NSWC players grow and development.