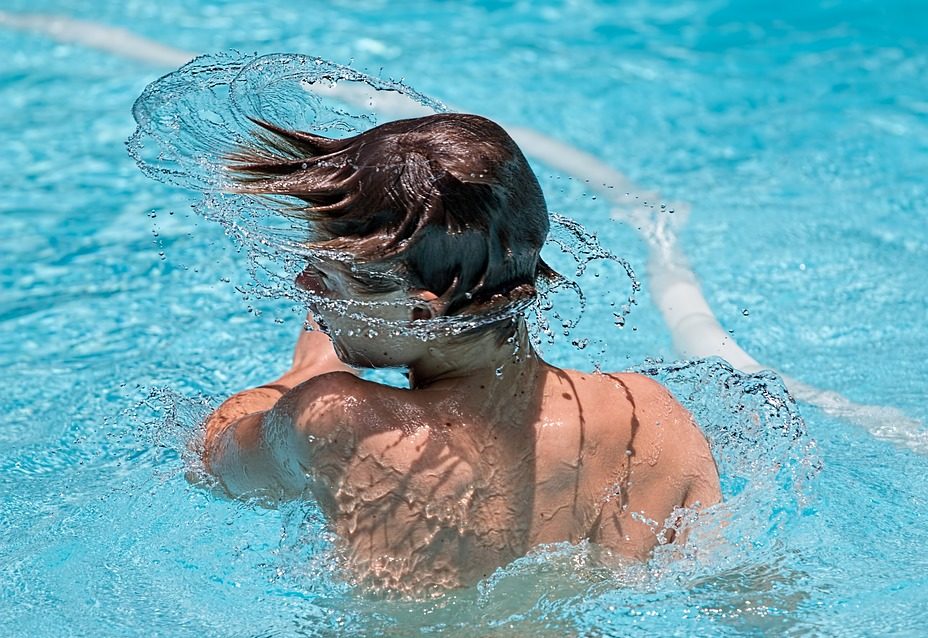 I had names for everyone.

I remember my first line centre: the skilled engine that made the team go. The hard-forechecking right winger who would go to the net and pop home rebounds. Even the enigmatic left winger who sometimes came to play, sometimes didn’t. No one could ever figure that guy out.

There was even a goalie and a couple defensemen, although they rarely did anything of substance. Safe and steady, just how I like ‘em.

Yep, I remember well hitting the street with a stick and a ball way back in the day. The only problem was I lived way out in the country and I didn’t have any friends around, so it was up to me to create all the players if I wanted to host a huge street hockey game.

So while you’re picturing little Kelvin passing a ball back and forth to himself and giggling, here’s four benefits of unstructured play-time for kids while we blaze into another incredible lower mainland summer.

If you’ve read anything I’ve written in this space over the past few years then you know I’m a huge believer in the benefits of sports as they relate to the rest of an individual’s life. Unstructured play might not require a kid to invent 20 players to fill a street hockey roster, but the creativity they’re forced to inject if they want the game to be possible is like an in-depth, long-lasting workout for the mind. If you can solve your problems on an imaginary sheet of ice, you’ll have a better chance to use those skills to solve problems in the real world, too.

If the National Hockey League’s trend toward exciting, boundary-defying hockey is any indication, then hockey in particular is in the middle of a creative wave of new players that’s going to redefine how the game is played.

And I’m sorry, but this excitement and creativity isn’t learned by listening to a coach bark orders about a forecheck or a defensive zone structure. There’s plenty of time for that in the winter, but the truth is that athletic creativity in any sport is best fostered on open ice, or on a vacant tennis court, or out on a soccer field with nothing but the sun, a ball, and your imagination.

At some point in the evolution of every single sport on the planet games were played without rules. Without structure. They were played simply because new athletes were compelled to do so.

Why do we get compelled to do things? Well, fun usually has a lot to do with it. Kids who hit the field or the ice with only their own system of rules and regulations will always gravitate back towards fun. It’s fun to shoot pucks. It’s fun to kick the soccer ball. It’s fun to crush tennis balls.

We all know it’s a lot easier to commit to something when we enjoy doing it.

We all put a lot of pressure on our kids to succeed. And rightfully so. But in the grand scheme of things, how important is it to succeed in sports? This isn’t a rhetorical question – everyone will have their own answer.

I personally believe that it’s important to strive for success no matter what you’re doing, but the ironic point here is that with less pressure, kids are able to develop and practice at their own pace, and normally this translates into improved results. Of course, tips and education helps, but the real magic happens when that knowledge is put into practice without the child being aware of it.

So get out there and enjoy yourselves this summer.