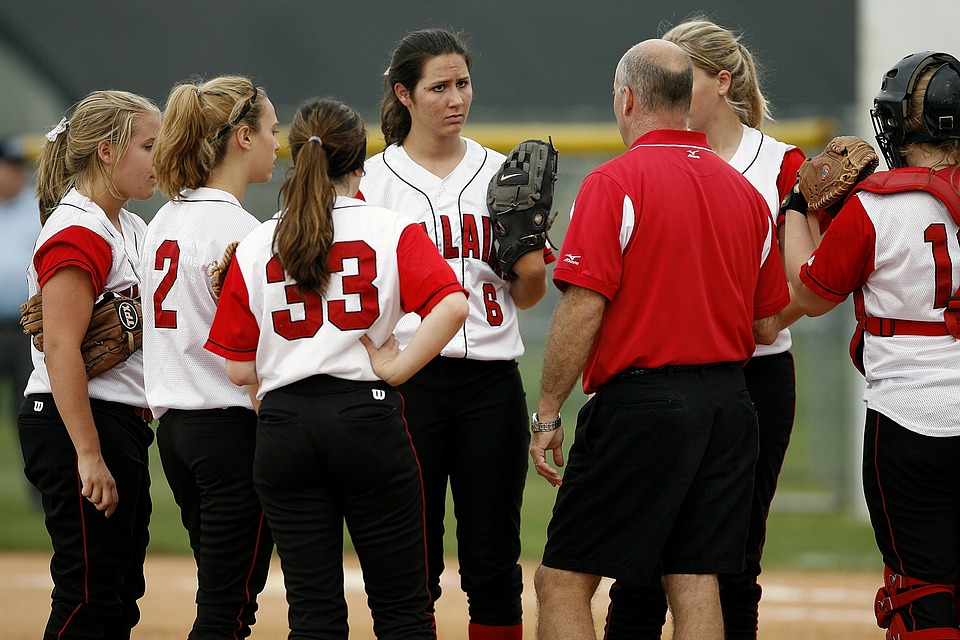 Every time I walk through a restaurant I have the same sinking feeling.

Who neglected to teach their kids the value of manners? It’s easy to see everywhere – chairs not pushed in, tables left in complete disarray, people ‘forgetting’ to hold the door open for someone else.

Sure, maybe it’s just me – I tend to be a bit high strung in situations like that. But if we all pushed our chairs in, tidied up after ourselves, and offered a little kindness to the other human beings with whom we share the planet, then wouldn’t the world be a better place?

Too thick? Well too bad. Whether you’re playing hockey, tennis, soccer, cricket, or ultimate frisbee, the true value of youth sports is the life lessons they teach us.

And the leader of that charge should be the coach.

“Well I didn’t leave it there.”

“Why should I pick it up?

How many parents have heard this line of reasoning from their kids? You ask them to pick something up, they claim innocence and expect to be exempt from the task.

It drives me nuts.

Seeing the value in doing a little extra on the ice or on the court will go a long way as your kids get older and transform into terrifying teenagers.

As parents and coaches investigating one situation or another, I think one thing we want more than anything is honesty. For coaches it’s more common in young kids who argue or get into conflicts, but it translates onto the field of play when they get older, too.

Here’s some examples, this time from the coach’s perspective:

Why did you miss that shot?
Who’s man was that?
Why didn’t you finish your homework?
What’s going to happen if you don’t pay your mortgage?
See? Your kids understand this stuff, right?

Nothing is more important than empathy. A young athlete who can put themselves in the shoes of not only their teammates, but their opponents, is a child who’s going to have a much easier time working with their peers in the future.

Teammates: a teammate who feels empathy for those around him or her will do more to support and help that group. We all want to raise a family of solid citizens who contribute to society, and there’s no better motivation for contribution than understanding the plight of others.

Opponents: sure, it’s a little weird to advocate for empathy towards one’s opponents, but it’s still crucial. When an athlete feels empathy for an opponent, it means they understand that the opponent is also trying to win. When we empathize with and respect an opponent, it prevents blame when the opponent succeeds.

Because of course the opponent is going to have some success, they’re trying to win, too!

So in the longrun, empathy for an opponent gives us a small taste of losing, which makes the win all the more sweeter.