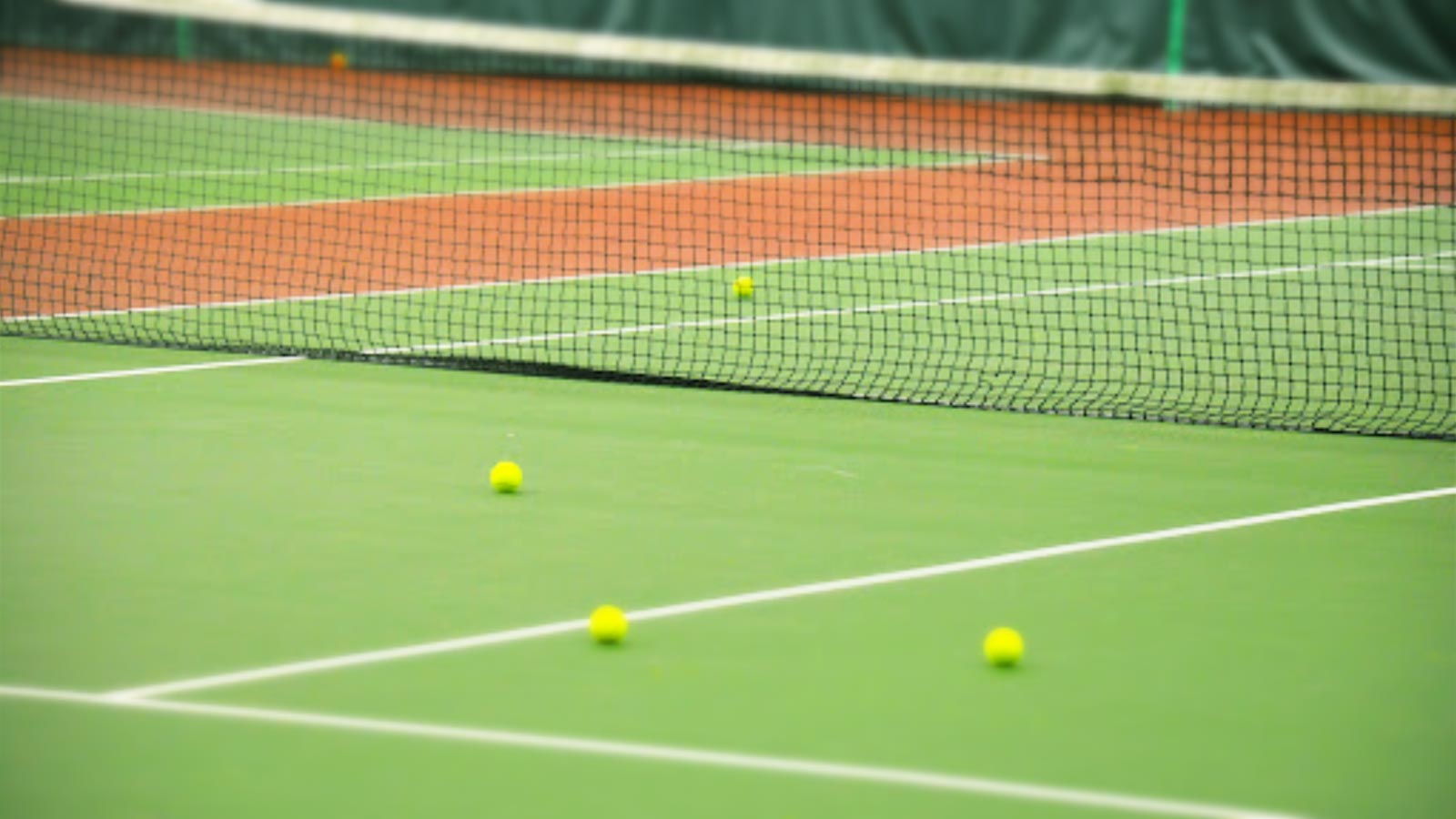 Tennis is the hardest sport on earth.

Every time I interview NSWC members about tennis, either adults or kids, the same common messages pop up. The long hours of training, the difficult demands on endurance, and the repeated practice necessary to learn, absorb, and master different shots.

But more common than any of those messages?

Tennis players get injured a lot. Adults, kids, big kids, young adults – it doesn’t matter. Tennis players are subject to so many repeated motions that it’s not uncommon to aggravate small issues.

So how can we avoid these injuries? Unlike other sports tennis players can’t just coast around the ice or take it easy. Nope, if you want to hit the ball properly, you need to exert yourself.

Story time! In university I had a professor for a children’s movement class who believed in learning above handing out grades. So as you can imagine, she was my favourite.

One day I remember asking about how long you should stretch each muscle. The answer?

Stretching like this might take longer, and it might be tricky for a kid to know when she or he is sufficiently stretched out, but it’s a valuable lesson.

Every sport has an element of machismo involved, and I’ll be the first to admit I’m guilty of hollering at my 8 year-old spring hockey kids to get up when they stay down on the ice after a collision.

Well, I’m not going to stop, but nagging discomfort should be noted and dealt with accordingly, particularly when it comes to the key joints used in tennis like shoulders, elbows, wrists, knees, ankles – pretty much everything.

I have another confession to make: I played hockey last night. Like, real hockey, with some UBC alumni and a handful of our current players. It was super fun but definitely reminded me of muscles that have long laid dormant. I felt comfortable, but I was keenly aware that at any moment my hamstring could snap and come flying out of the back of my leg in an instant.

But that’s just in my mind. If we want to avoid injury on the court, the ice, or in the pool, the best way to do it is to build up the muscles involved in the key movements of our sport. For tennis players, even youth tennis players, there are a million ways to get stronger in the areas that count the most.

And sure, building up stamina and endurance helps as well, but most youth tennis players won’t injure their cardiovascular system if they work too hard. Adults on the other hand? Sure, it’s more of a risk.

The bottom line is that tennis is a sport in which you’re rewarded with your investment. You get what you give.

So get in the gym, stretch it out until you’re ready, and don’t ignore ongoing discomfort.