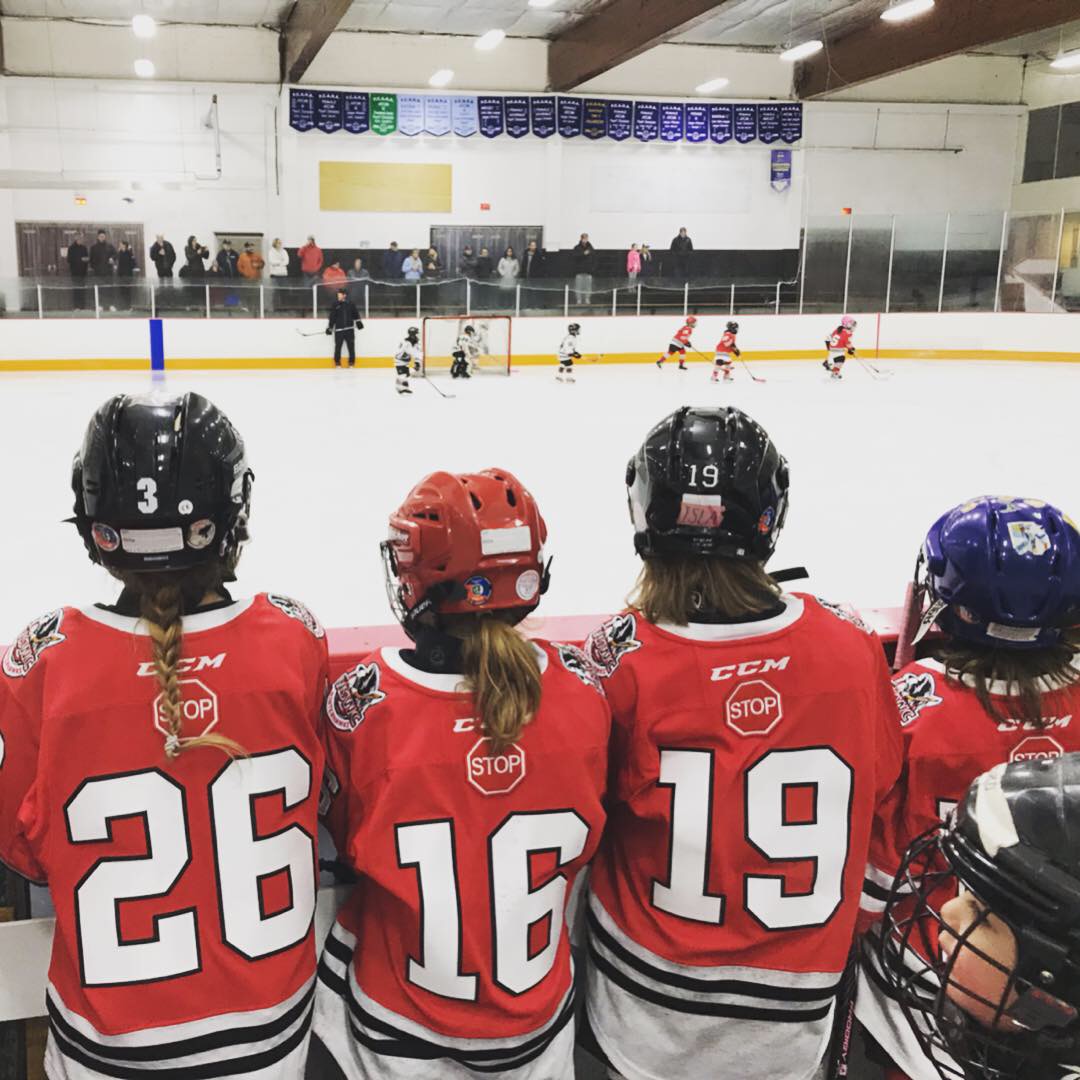 NOTICE TO ALL HOCKEY MEMBERS:

Over the past few weeks the club has received a handful of inquiries about spring hockey, including our partnership with the BC Spartans. The goal of this memo is to provide information to our hockey families interested in registering for spring hockey.

In 2016 the Board of Directors directed staff and the MHC to oversee Spring Hockey starting in April 2017. In previous years the Club simply rented ice with no influence over accessibility for members, costs, safety and liability and other factors.

Regarding Spring hockey, the Club is focused on providing the following:

At that time, it was also agreed that until we can run a similar competitive in-house program, that staff could look to partnering with an already well-established program that has a proven track record of success.  In that effort, in the summer of 2017 a proposal was submitted by the BC Spartans to run spring hockey at the Club starting in 2018. This proposal was approved by the Minor Hockey Committee and ultimately the Board, with an expectation that a partnership with the BC Spartans would achieve many of the goals stated above.

In 2018, the first year of BC Spartan hockey at the Club, close to 50% of the total registrants were NSWC members (and who receive a discounted rate). Overall feedback from players, parents, coaches and staff was very positive.

In 2019 the Club committed to doing significant repairs to the ice and as a result, had limited large ice available for any spring hockey.

Going forward for 2020, and until determined otherwise, the Board has approved a staff recommendation to continue our partnership with the BC Spartans. Next spring, based on the current draft schedule, the Spartan Program will use approximately 50% of available ice with an expectation that they will have 8-10 teams and hopefully an increasing percentage of NSWC members.  They will have access to roughly 66% of prime-time ice, leaving room for approximately 6-8 non-spartan teams sharing roughly 33% of prime-time ice. At this time there is plenty of non-prime time ice available such as early mornings, as well as the small ice and HTC for rent. It’s important to note that in April, during the Senior Men’s playoffs, large ice is in very limited supply. Access and times to prime time large ice will be dependent upon the number of requests received.

For those members seeking to play Spring Hockey at the Club, outlined below are two options;

Note: Luke Kasteel & Jon Woodyard will be the lead skill coaches for the program, working with every Spartan team and providing all participants exposure to the standard of development at NSWC.

To learn more or to register for a Spartans Spring Hockey team please visit www.bcspartans.com.

For those members wishing to run their own spring team, we are now accepting applications for members to rent ice during the spring season (April – June, 2020). Click HERE to view the application form that should be submitted to Bob McCuaig via email at BMcCuaig@nswc.ca no later than January 3, 2020.

Please note that scheduling priority will be granted based on:

Below are the rental rates available to members:

* Please note that non-profit member rates are lower than the rates charged to the BC Spartans. Budgets may be requested for teams submitting applications as non-profit.

In addition, we will also be offering a variety of development programing throughout spring season.

Registration for Spring 3on3 will open January 14th for members and the other programs will open on February 11, 2020 and you can expect to receive an email with a full listing of available programs in advance of registration opening.

Should you have any questions regarding our process for booking spring ice please contact Bob McCuaig at BMcCuaig@nswc.ca.

Thank you for your support,