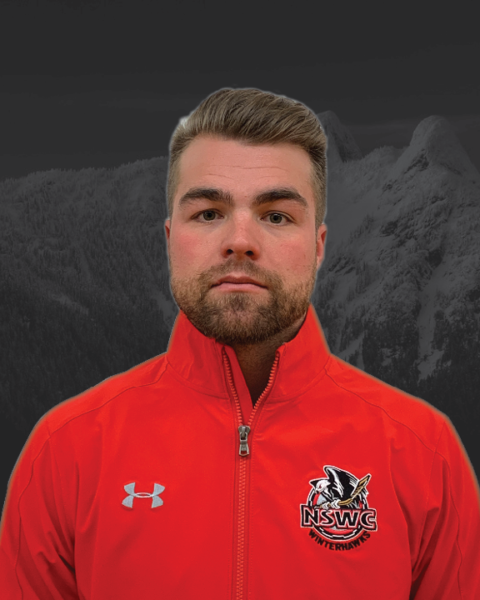 Malcolm Gould grew up in North Vancouver and spent his minor hockey career at the NSWC. After his time at NSWC, he moved on to play in the BCHL for the Chilliwack Chiefs, from there he received a NCAA Div. 1 scholarship which brought him to Michigan Tech. Malcolm spent four years at Michigan Tech which resulted in league championships, NCAA tournament appearances and being named to all-conference teams on multiple occasions. From there he went on to play three years processional overseas and in NA (France, UK, ECHL). This year Malcolm is coaching the NSWC Atom A3 team as well as the North Van Wolfpack (JR.B). He is very excited to be back at the club back where it all started and to be working with such talented players at the North Shore Winter Club!