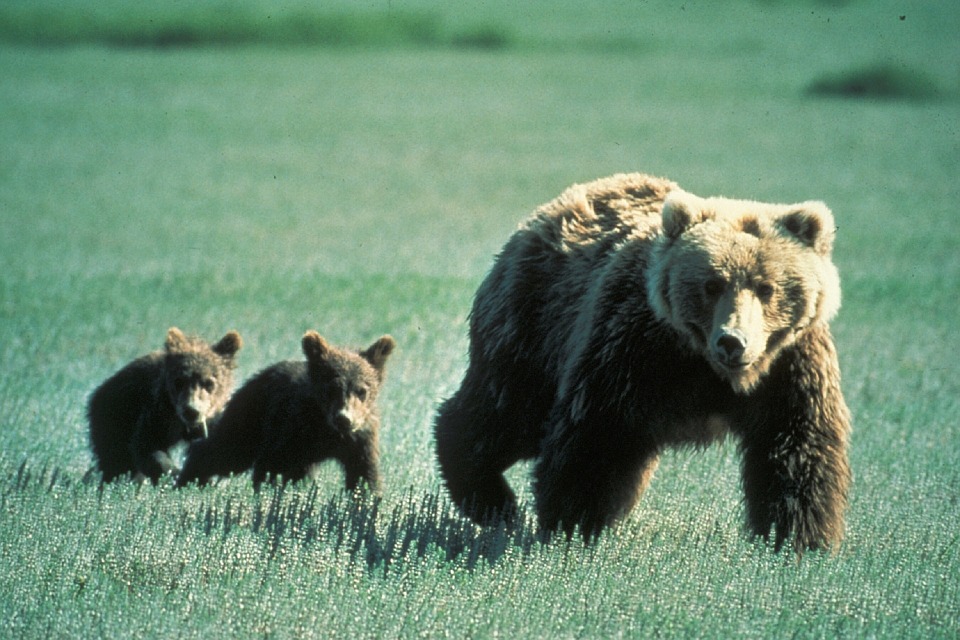 I normally like to start articles like these with a disclaimer: I am not, and never will be, a hockey mom. I don’t know what it feels like to see your son plowed head first into the boards by an opponent. I can understand a little bit of Dad’s perspective when he see his child receiving less ice time than a teammate even though I’m not a Dad – but what I’ll never fully comprehend is the matronly instinct that kicks in when potential harm befalls one’s offspring.

So I’m just going to talk about what I do know and hope that it lines up somehow.

I can definitely empathize with parents worried for their child’s safety. Hockey players in atom, peewee, and bantam are still learning how to control their own bodies, let alone trying to self preserve with nine other players flying around with sticks in their hands.

Contact is going to happen. Players are going to get knocked around at every level of hockey.

That’s why hockey gear is better than ever. Ask your husband, he of the 1980’s vintage hockey “sticks” that weighed as much as the bag used to carry the rest of his gear into the rink. And hey, he turned out alright, right?

Ok bad example. The truth is that your little guy is protected out there by a veritable suit of armour.

And yet, it’s still important to learn to protect yourself.

Injuries Are Going to Happen

Alright smart guy, how do we prevent injuries?

No matter how good your son or daughter is at avoiding injury, it’s still going to strike, often when you least expect it.

So what’s the answer? Stop worrying about it. Hockey players constantly playing in fear of being hurt are tentative, second-guess themselves, and develop bad habits. So instead of thinking about the possibility of being hurt, help them focus on competition, getting involved, and playing the game with courage.

Of course this is easier when your child is playing at any appropriate level, surrounded by players with skillsets in the right range.

That said, here are some of the ways I can remember being injured as a minor hockey player.

What To Do When Injuries Occur

The scary part of watching your young child play higher levels of hockey as they get older is that you have less and less control over what happens on the ice. Aggressive young men playing a contact sport are going to get hurt and they’re going to hurt each other. It’s one of the game’s foundational principles.

If your son gets hurt, stay calm and define the situation. Is it serious? It could be. Will the situation improve if you try to help? In most occasions, probably not.

We often talk about resilience in hockey with regards to ice time, tryouts, making teams, and so on – but dealing with injuries and pain is a big part of the game, too.

For both mother and son.