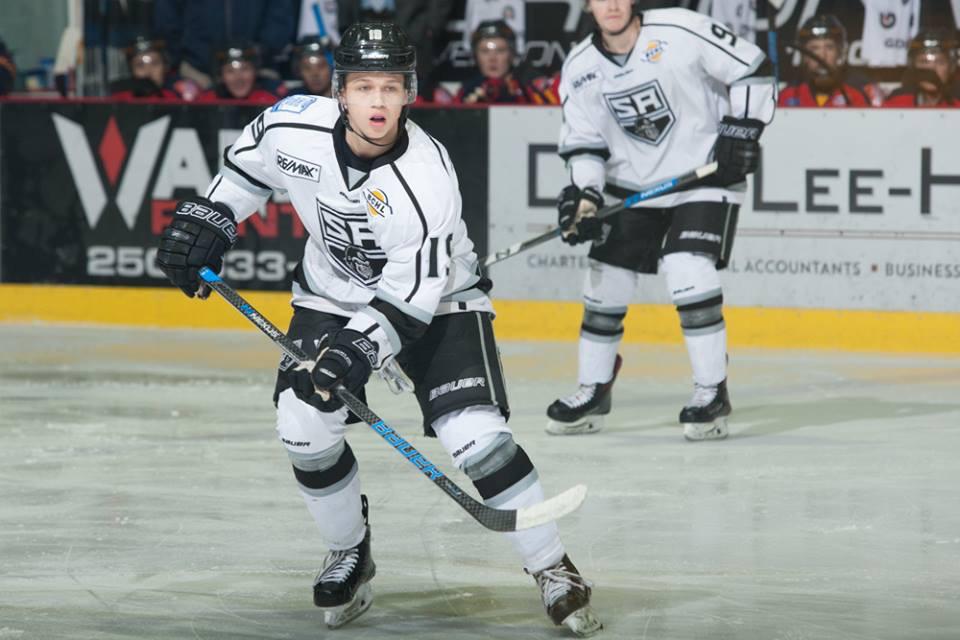 If there’s one type of player who benefits from added confidence, it’s the Hudson Schandor type. Huddy has never been one of the bigger players on his team, but in his words he’s always taken pride in being aware of his surroundings on the ice. I’ve seen it first hand, coaching Hudson with the North West Giants as an affiliate when he was playing Midget Elite at the club. Not worrying about what your hands and feet are doing lets him focus on his teammates and his opponents.

And for Hudson, playing Midget Elite at the club, practicing in the afternoon and doing homework in the evening, helped his confidence to make plays and helped shape him into the player he is today with the BCHL’s Salmon Arm Silverbacks.

Listen to my interview with Huddy here!